What do you make when LG sends you their new NeoChef microwave oven and a mystery basket of ingredients containing maple-flavoured golden syrup, cinnamon sticks, vanilla coffee, edible balls and gold dust?  You make magic! Well, Magic Cake, that is. 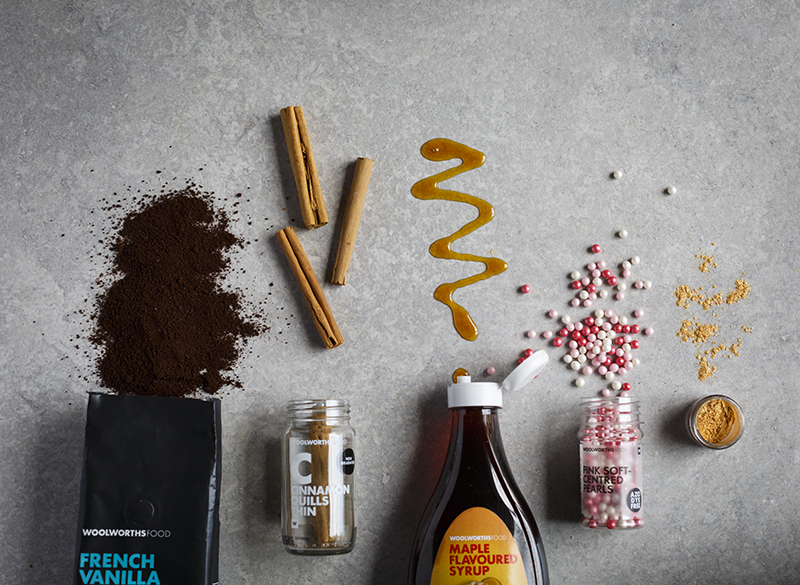 What is magic cake, you ask? See all those beautiful layers? There’s a dense caramelly bottom topped with a set custard and finally a light airy sponge on top. All of those layers were magically formed in the LG NeoChef. Amazing, right? 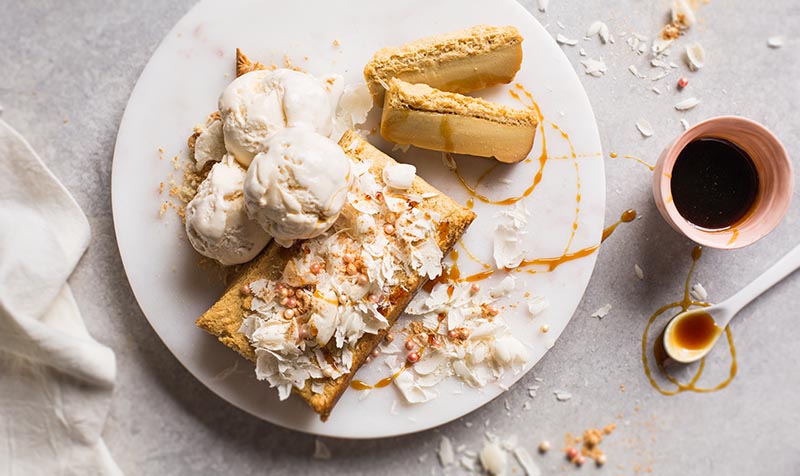 I’ve always been a microwave fan and I’ve got loads of recipes to show for it: this Microwave Chocolate Lamington recipe or my favourite Microwave Fudge. The LG NeoChef is beyond a standard microwave, though. It has fancy new smart inverter technology which allows you to control the watts; high for fudge, low for melting chocolate and super low for proving dough or even making yoghurt! 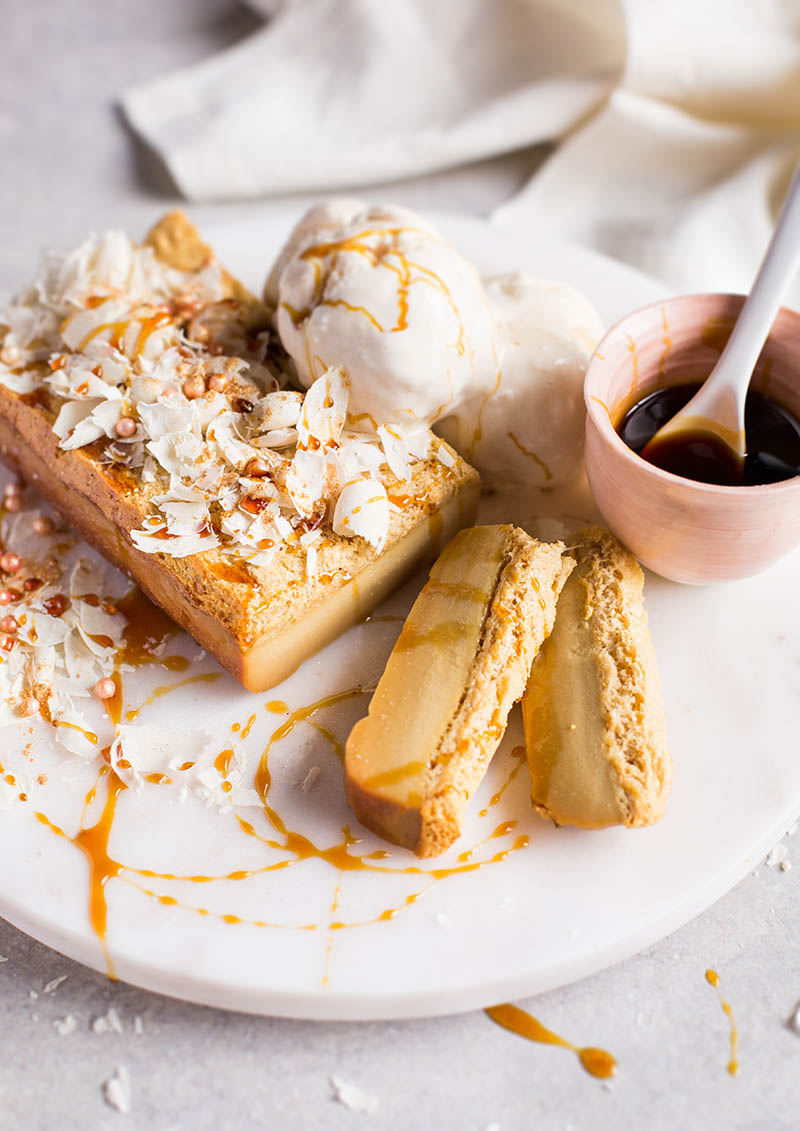 I used the grill combi setting for this cake. It’s perfect for microwave cakes or cupcakes as it combines the speed of microwave cooking but has a grill element to brown and caramelise the top.  For me it’s a total game-changer. This cake is so versatile – feel free to swop out the coffee for chocolate, the syrup for honey or the cinnamon for cardamom. What’s your favourite thing to make in the microwave? I’d love to know in the comments below! 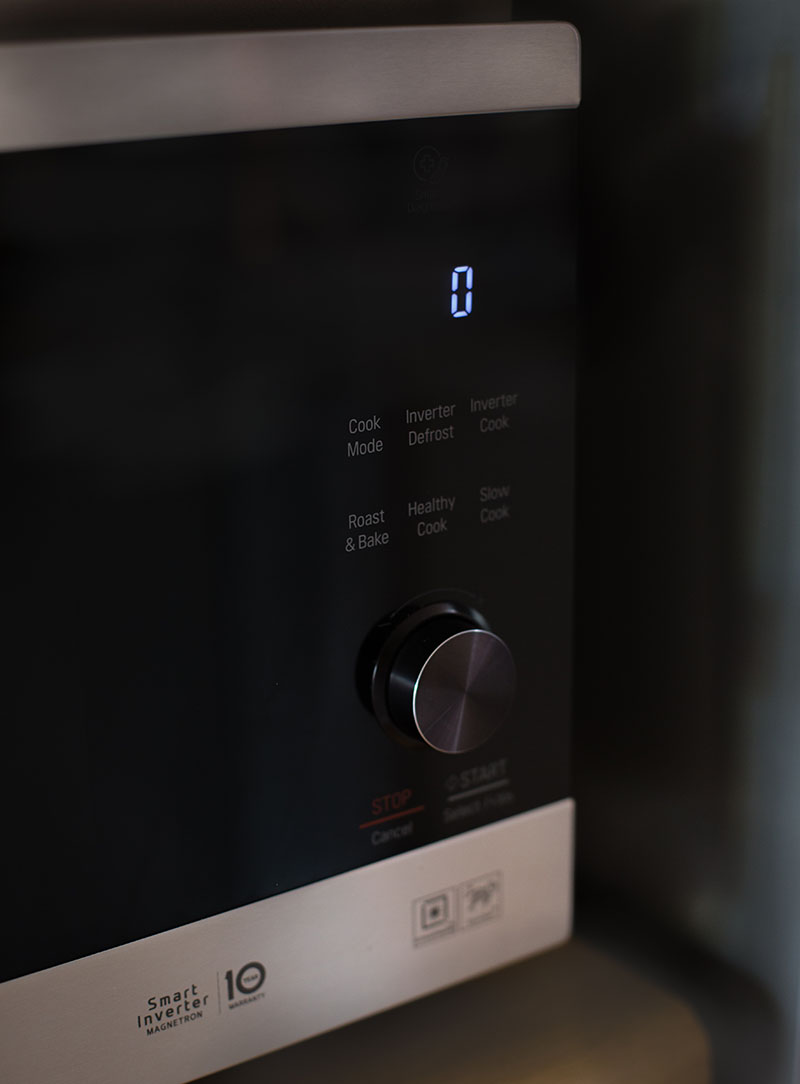 Disclaimer: This post has been sponsored by LG South Africa.